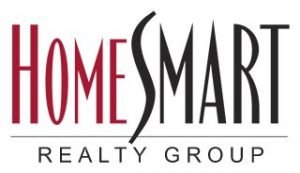 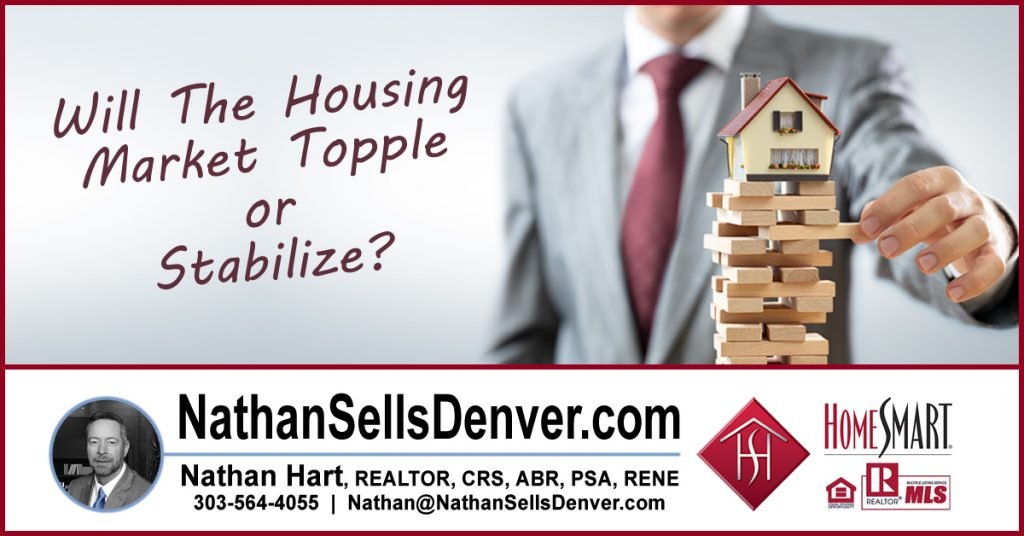 State of the Real Estate Market

If you don’t follow the real estate market, you might not know that a major market shift has occurred. In an effort to slow inflation, the Federal Reserve has raised interest rates to slow down spending.

The decline in buyers stalled the market and caused an earlier than normal drop in prices. Rather than a seasonal decline of prices starting in June or July, they began dropping in May this year. Unless interest rates go back down, I expect prices to continue to drop through January, likely at a higher percentage than usual.

The highest number of new listings typically occurs in June. I expect this trend to continue and that we will have fewer new listings in July than we had in June.

Inventory is rising and will likely continue to rise through August or September. This occurs because this time of year the number of pending listings will be lower than the number of new listings coming on the market. 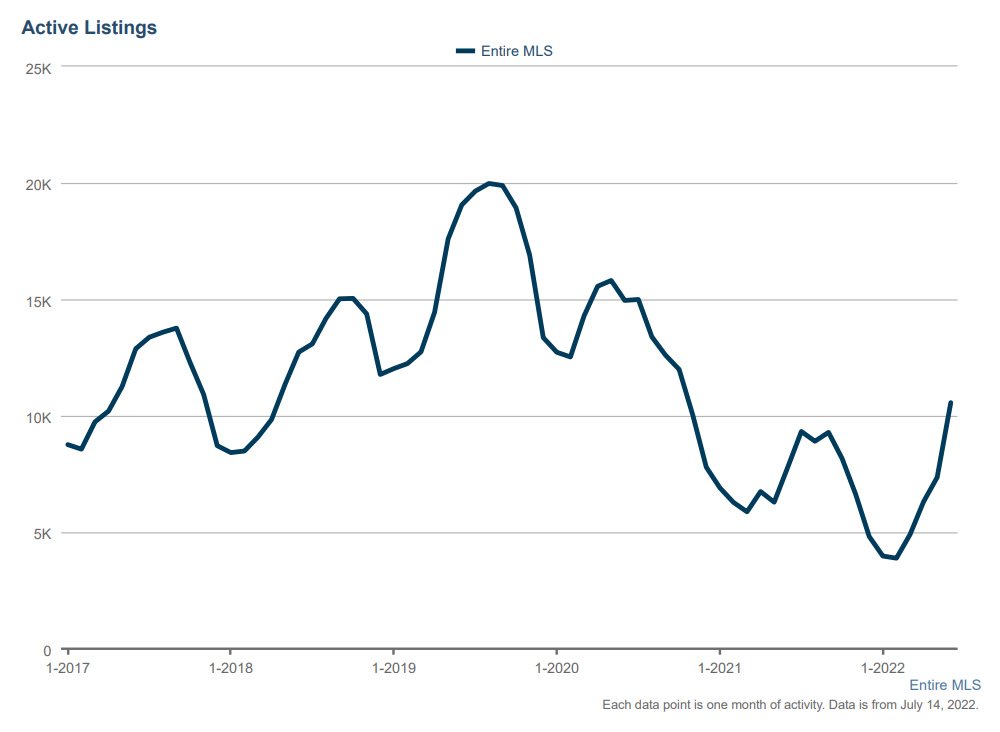 The number of homes that go under contract typically begin to slowly decline after May or June followed by a steeper decline after August.

What happens next will depend on where interest rates go. I expect that if interest rates stay around 6%, we will have a seasonal price decrease of about 8% to 10% from April through January. If rates go higher than 6%, this decrease will be higher and if rates go down to 5% or below, prices will seasonally decrease 5% to 7%. 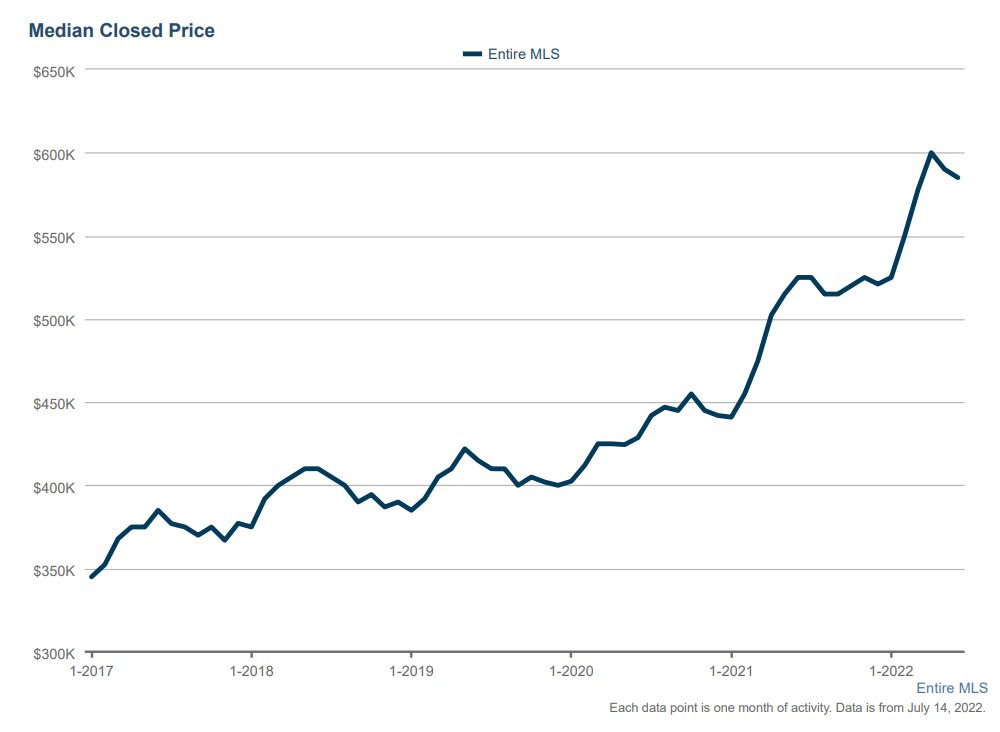 Price reductions are abnormally high (over 55% of homes that have been on the market 2+ weeks have had at least one price decrease). This number will go down as new homes come on the market already adjusted for the market shift.

If you are a seller or soon to be seller, don’t be in despair. Remember if rates didn’t go so low, our market would have appreciated slower and the median closed price would likely be at about $550,000 instead of $635,000 – so you are still ahead, even if you have to sell for a little less than you would have in March.

As always, if you have any questions about real estate or would like to know the value of your home, please consider me your resource and call, text or email me. 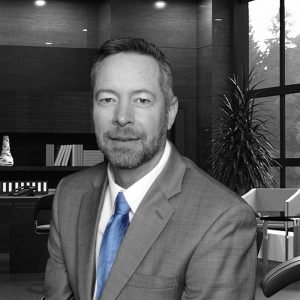 I have been a REALTOR in the Denver area for 25 years. Through continuing education and extensive real-world experience, I have become an expert in the real estate field. Blog posts give me an opportunity to share my knowledge and insights.

If you know of anyone who is thinking about buying or selling a home, please share their name with me or my name with them.

let's Have a Conversation!

Send me your contact information and I will reach out to you as soon as I can.